Rhoda Kadalie is a black feminist who was active in the fight against apartheid, served on the South African Human Rights Commission in President Nelson Mandela’s administration, and worked with George Soros to fund development projects in poor communities.

Now living in Los Angeles (she’s my mother-in-law), Rhoda was also an early supporter of President Donald Trump, and still is. Her political journey teaches a nation grappling with race and democracy.

Born in 1953 in Cape Town’s colorful District Six – which would later be destroyed by the apartheid regime – Rhoda grew up as a ‘colored’ or mixed race. Her grandfather was Clements Kadalie, a Malawian migrant who was the first black trade unionist in South Africa.

Her father was a musician turned pastor who moved the family to the suburb of Mowbray to run the town’s public laundry. But the area was declared “white” and all of its black families were evicted in the early 1970s.

Rhoda studied at the University of the Western Cape, a segregated campus dedicated to the people of color. Inspired by writer Steve Biko and his philosophy of Black Consciousness, students began to protest against apartheid and reject the distinction between the ‘non-white’ victims.

Rhoda began to speak out for the role of women, who were overlooked and even abused by male leaders in the movement. As a faculty member, she later founded the campus Gender Equity Unit. As a result of her efforts, women at the university gained benefits such as equal pay, maternity leave and protection from sexual harassment.

Rhoda also took part in discussions about the inclusion of women’s rights in South Africa’s new constitution. Her efforts received national attention and after the first multiracial democratic elections in 1994, she was appointed to the Human Rights Commission and quickly became its most active member and most recognized public face.

Rhoda demanded that South Africa conform to the standards of its new democratic order. After studying in The Hague in the 1980s with women from all over the world who were activists in the liberation struggle in their own countries, she knew that postcolonial governments were prone to corruption and institutional failure. When the ruling African National Congress (ANC) began to waver in its commitment to human rights, it took a stand in protest and urged Mandela to implement reforms.

She then launched Impumelelo, an organization that supported successful public-private partnerships in local communities. With funding from Soros and other donors, she also created a database of best practices she hoped the government would use to expand local success.

Though she supported affirmative action and the idea of ​​redistribution, known as “black economic empowerment,” Rhoda opposed these policies if it meant lowering standards or making big deals with “disadvantaged” ruling party insiders.

When Mandela’s successor, Thabo Mbeki, embraced racist conspiracy theories about HIV/AIDS and supported Zimbabwean dictator Robert Mugabe in his anti-white fulminations, Rhoda was one of the first South Africans to speak out in protest.

She remained a member of the ANC, but criticized it from within, supporting the opposition Democratic Alliance (DA) in several elections – though she was also critical of the DA, especially its rushed promotion of black leaders to counter the party. white” image.

Rejecting political correctness, Rhoda was on her toes when she criticized the South African media, academia and business leaders for their resignation to what we would now call the “awakened” racial ideology.

Rhoda eventually broke with Soros and also spoke out in defense of Israel, defying the pro-Palestinian consensus on the left and speaking out against the anti-Semitism that often crept into anti-Israel activism. She infuriated her critics, but gained a wide readership and fan base.

Rhoda, who kept a close eye on American politics, was skeptical of the rise of Barack Obama, seeing him largely as an empty shell. When then-Sen. Obama (D-IL) visited Cape Town and gave a speech, but she declined to attend on principle. Few, like her, had foreseen that his presidency would turn out to be a disappointment.

Conversely, Rhoda showed interest in Donald Trump and saw him as a… skollie – a ‘rogue’, in South African slang – who would shake up a complacent American establishment. 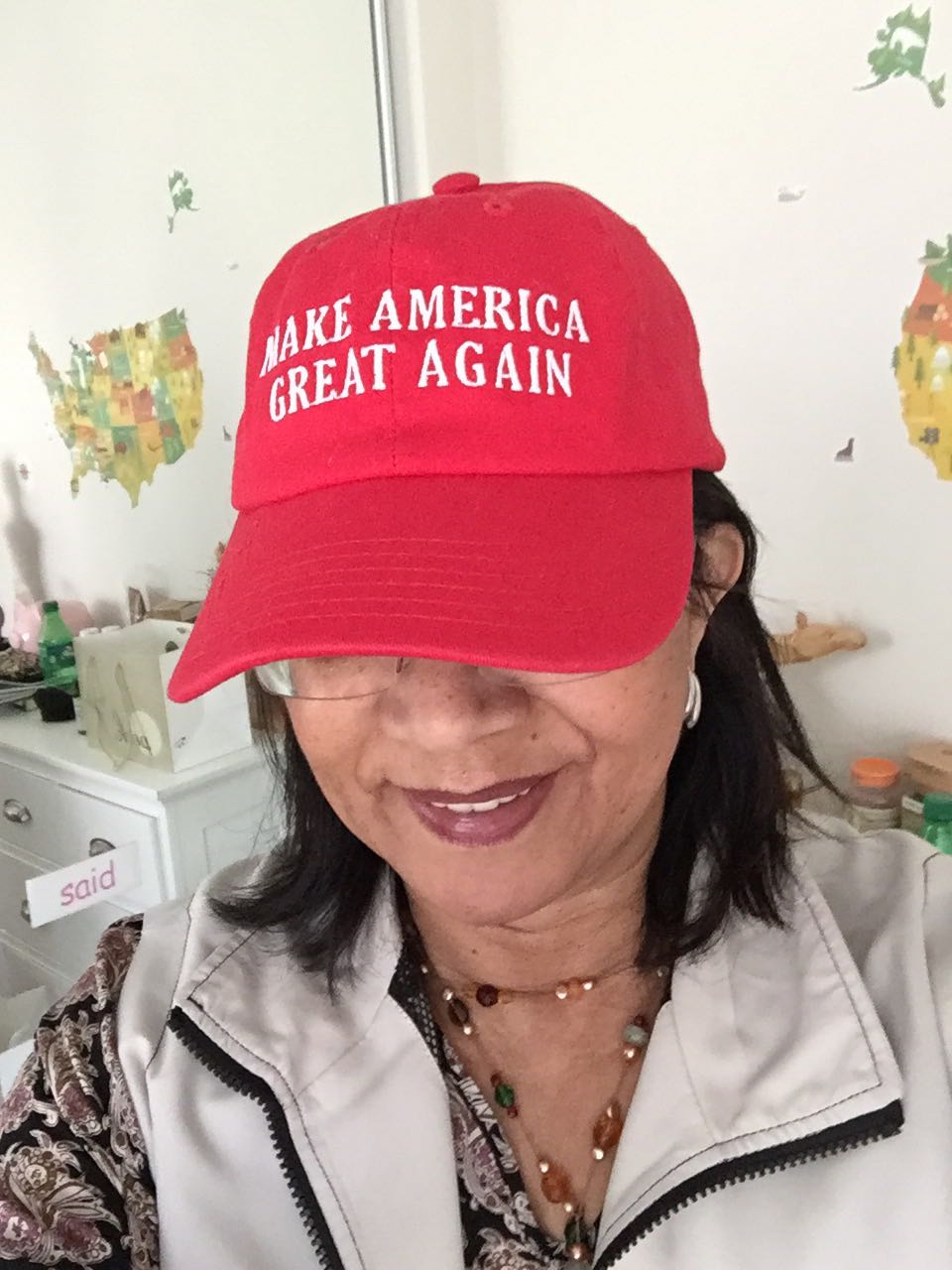 Above all, Rhoda saw the need for a more open American political debate, one that was less constrained by the same rules of political correctness and identity politics that she believed had prevented South African democracy from reaching its full potential.

The chaos of the 2020 election left her disillusioned with American democracy, but she sees hope in the anti-woke response.

Rhoda is a committed Christian and has been a lifelong advocate for gay and lesbian rights. She has always been pro-choice, although she also opposes partial birth abortion and has spoken out against Planned Parenthood extremism.

Rhoda has a unique ability to embrace political contradictions. Her approach to democracy is pragmatic, not ideological: she favors diversity of views, even if she dislikes it, because it gives citizens the most leverage to hold politicians to account.

Her remarkable journey teaches that true love for freedom transcends the categories that often limit our political thinking.

Joel B. Pollak is Senior Editor-at-Large at Breitbart News and the host of Breitbart News Sunday on Sirius XM Patriot on Sunday nights from 7:00 PM to 10:00 PM ET (4:00 PM to 7:00 PM PT). He is the author of the upcoming biography, Rhoda: Comrade Kadalie, you’re out of order!. RED NOVEMBER, tells the story of the 2020 Democratic presidential election from a conservative perspective. He is winner of the Robert Novak Journalism Alumni Fellowship 2018. Follow him on Twitter at @joelpollak†